„So as a viewer, you sit in the middle of it, in or in front of the house, and can follow the story in 360 degrees. The voice of the woman (Floriane Kleinpaß) sounds worried throughout, she whispers, but never panics. The effect is oppressive: one feels locked in this place and in the psyche of the woman, is almost uncomfortably close to her. But you also experience the change of seasons, the rain, the snow, and if you lift your head, you can see the starry sky. Should anyone still ask now what VR theater is needed for: exactly for that.“
Süddeutsche Zeitung
September 2, 2022 Christiane Lutz 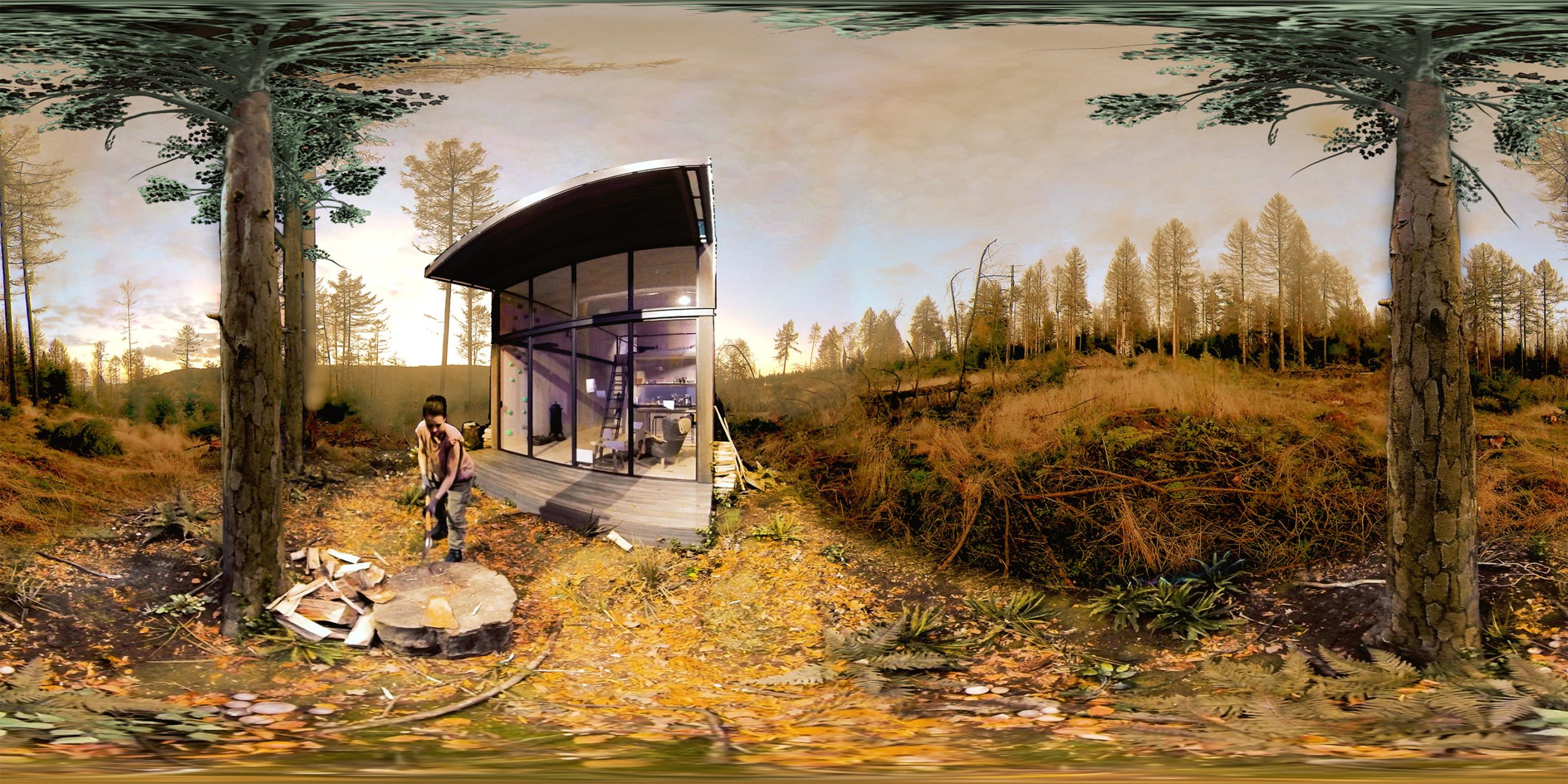 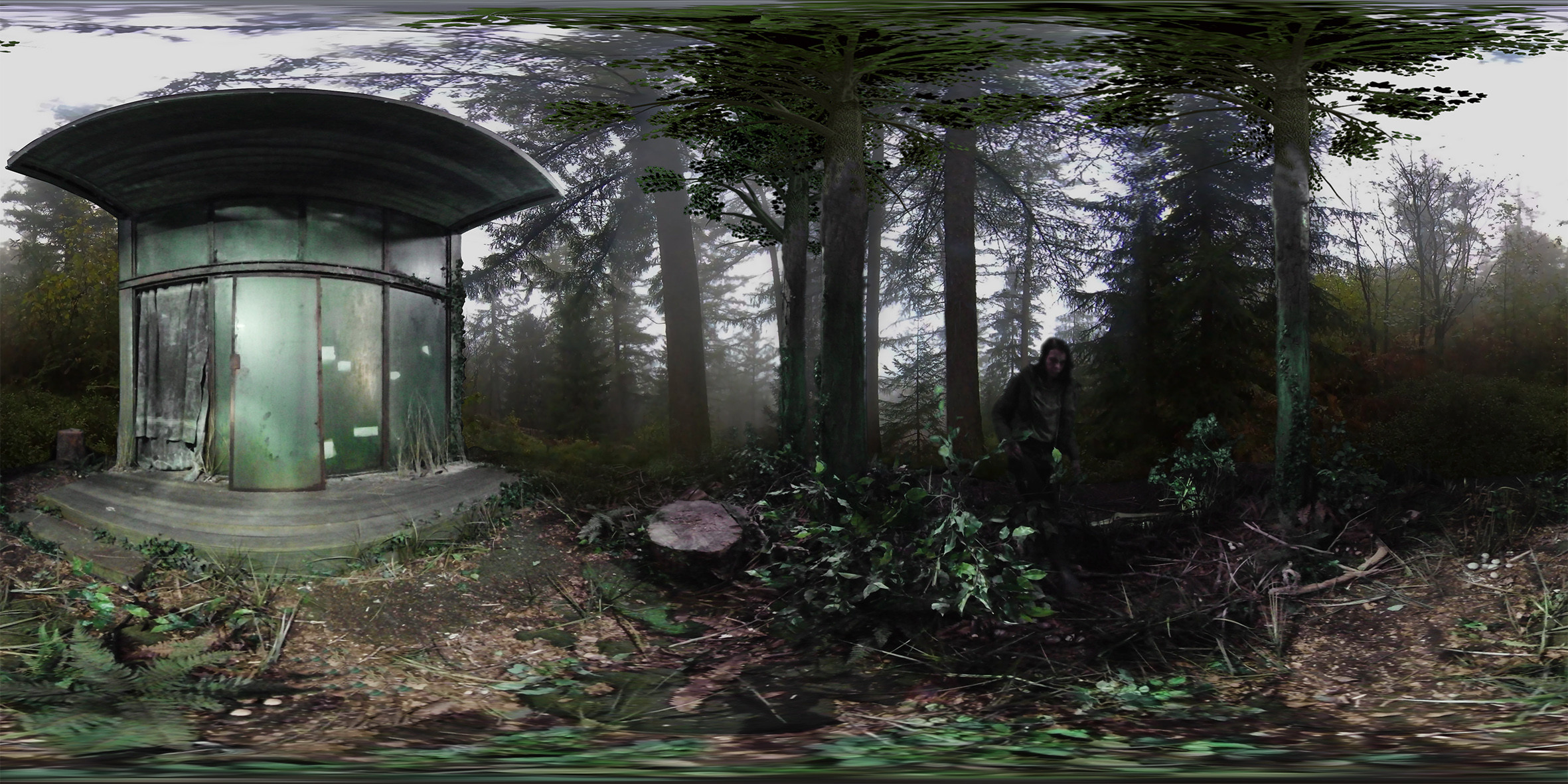 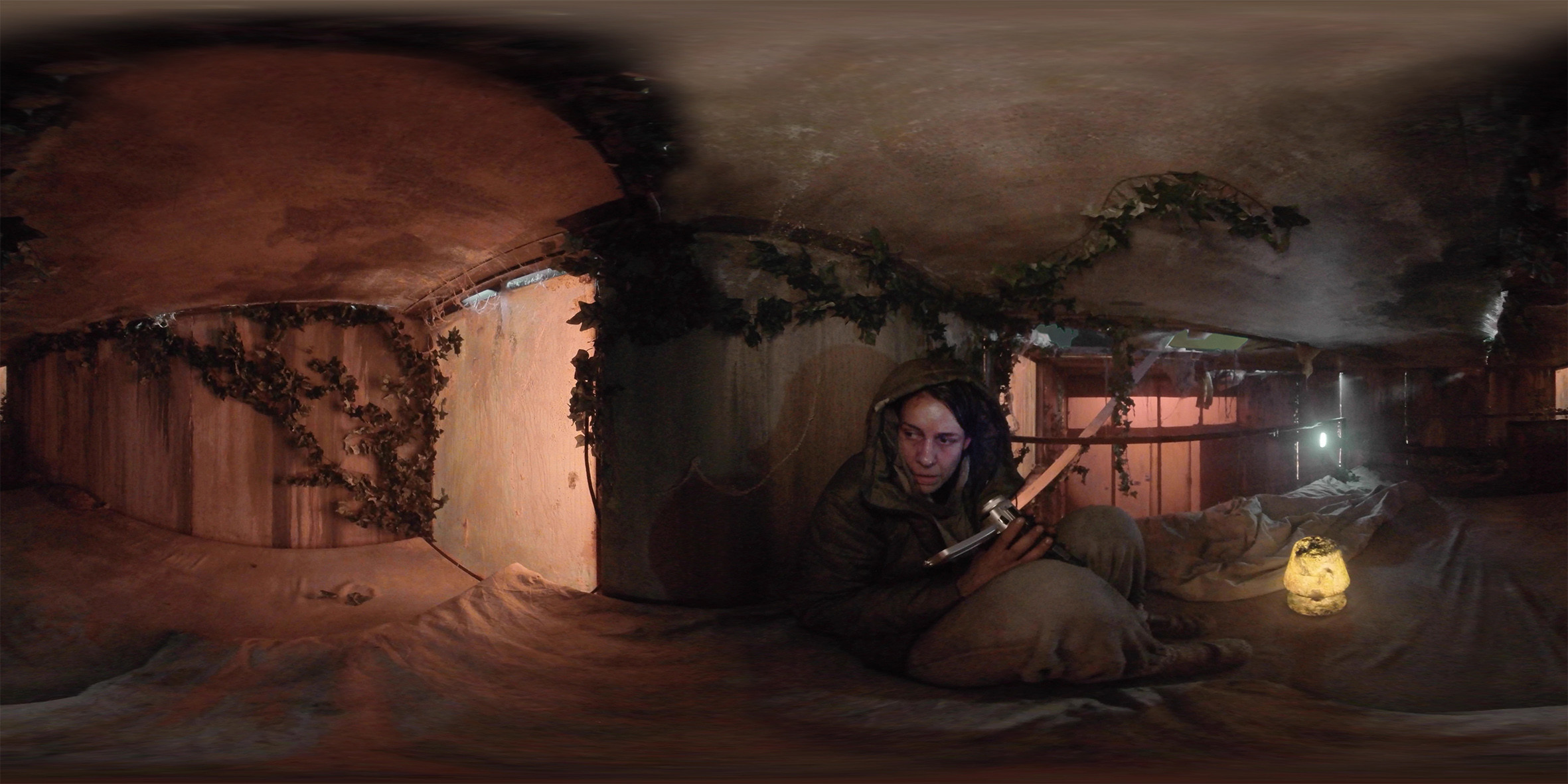 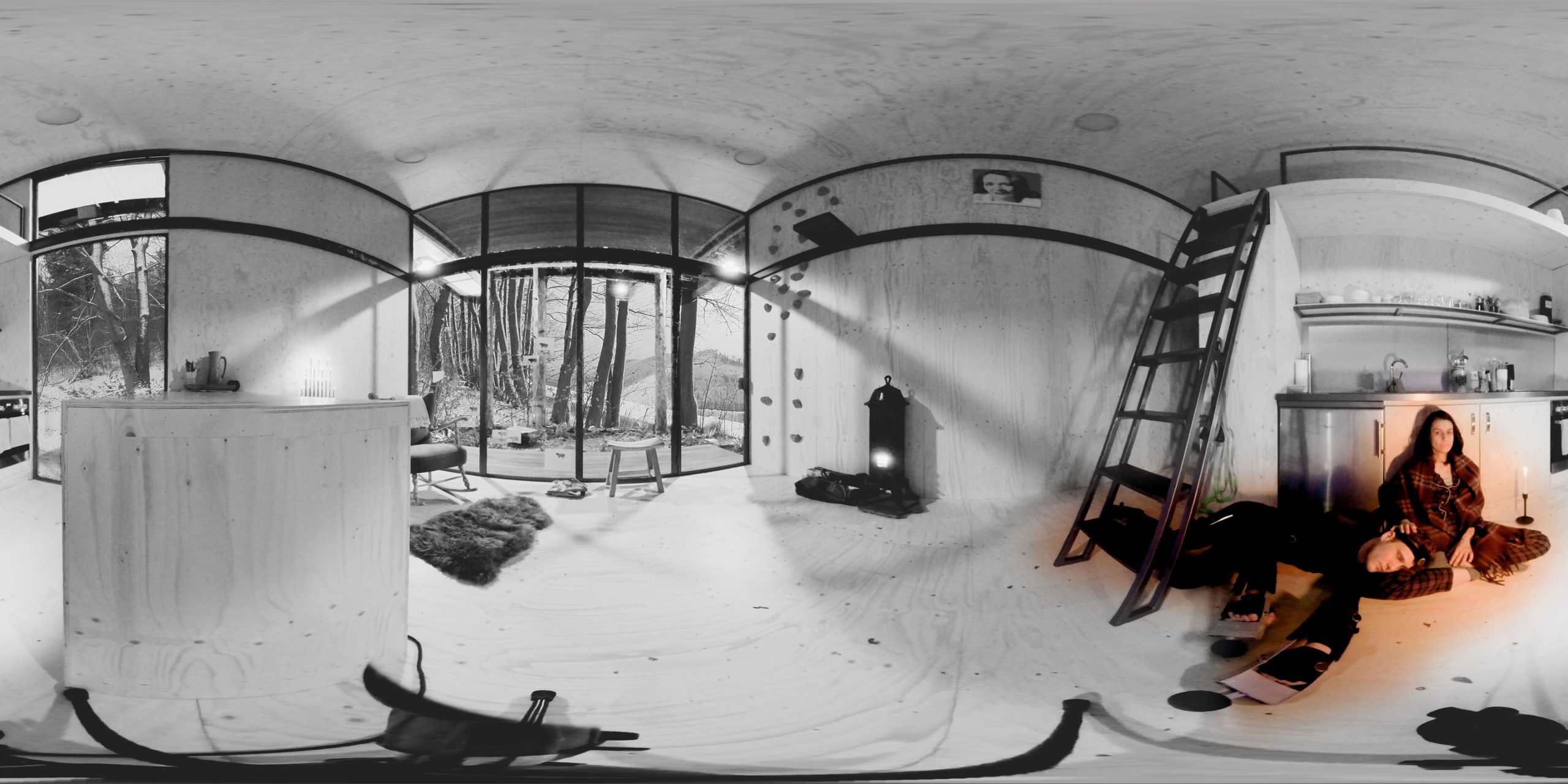