Organized by singuhr e.v.
Funded by Hauptstadtkulturfonds
Supported by Berghain and TSE AG | special thanks to d&b audio

The sound installation “eleven songs – halle am berghain” transforms the hall at Wriezener Bahnhof into a special sonic space. Conceived especially for the hall, the new work by tamtam (Sam Auinger & Hannes Strobl) uses acoustic means to activate the imposing architecture of this impressive spatial arrangement. Ever new sonic states, moods and sonorous perspectives are revealed to visitors. The entire space is an instrument.

Sam Auinger and Hannes Strobl share a long-running artistic friendship that has expressed itself in a host of collaborative compositions and sound installations. The two Berlin-based artists refer to the series of works developed jointly since 2003 as “farben/raumfarben” (colours/space colours). are both site-specific long-term compositions and poetic sound spaces in which viewers experience a space as an instrument. The foundation for each composition is formed by the architectonic, functional and social characteristics of the space. These arrangements are reflected in the space’s sonic qualities, in its sounds and their rhythms. Space is not understood here as an inflexible entity for a musical/auditory experience – instead, it is approached as a place in which sound event and architecture interact. The form, volume and materiality of the space are the determining points of reference for the artists.

Their new “raumfarben” work “eleven songs – halle am berghain” is tamtam’s first take on the acoustic colours of the functional architecture of a post-industrial space ensemble. The sound installation is specially conceived for the large boiler room and slag cellar of the former Berlin Friedrichshain district heating plant. The piece transforms the monumental hall, imposing in its sheer size and massive concrete architecture and somewhat hidden behind Berghain’s club rooms, into a unique resonating chamber. With its mighty coal chutes hanging down from the ceiling and massive, over 20-metre-high pillars, the industrial hall serves simultaneously as backdrop and source of productive friction.

Thus, sound in “eleven songs” is always indirect – experienced thanks to and through the space itself. In this manner, the artists’ installation opens up an “auditory dialogue” with the atmospheric qualities of the site. 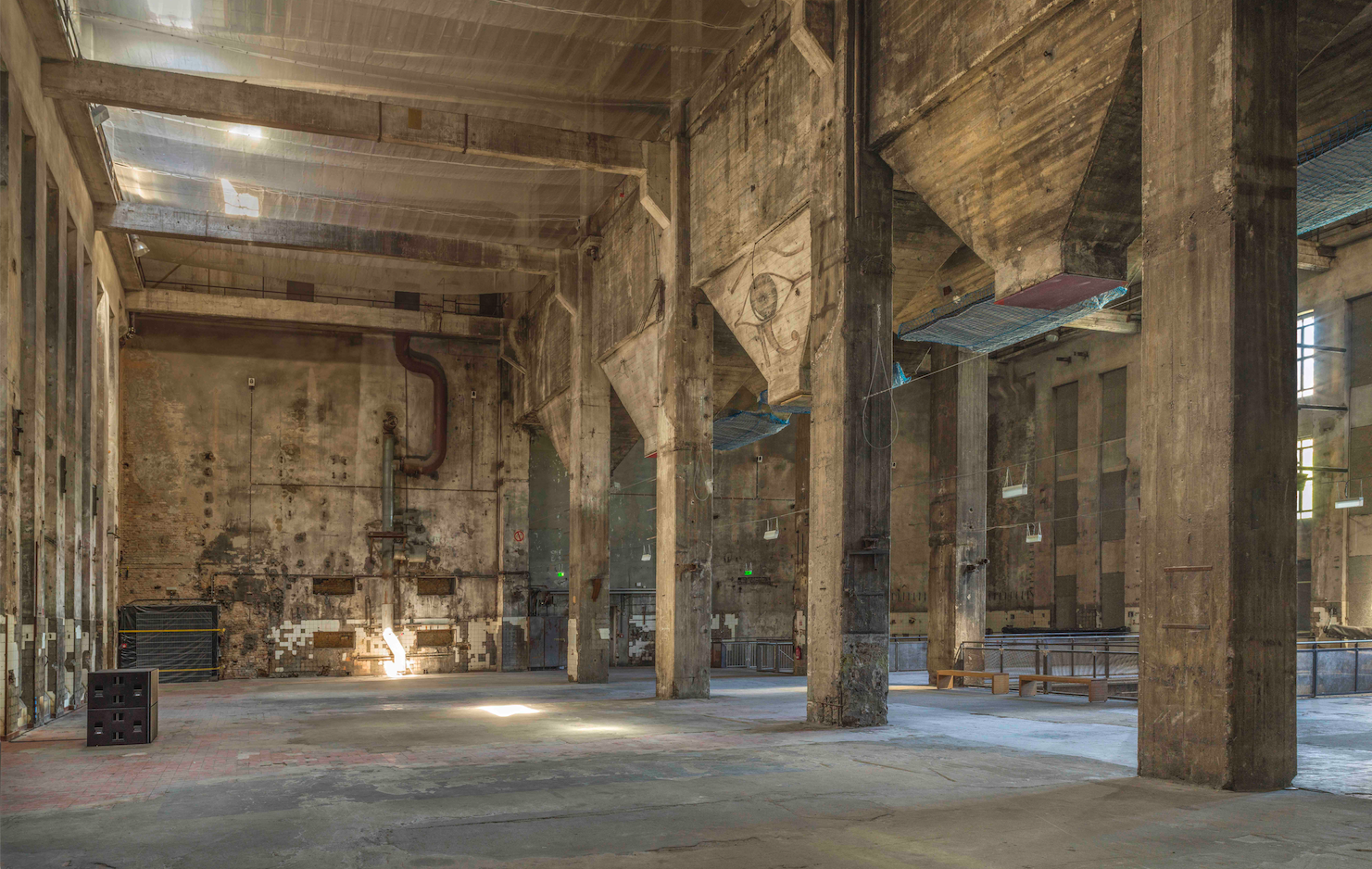 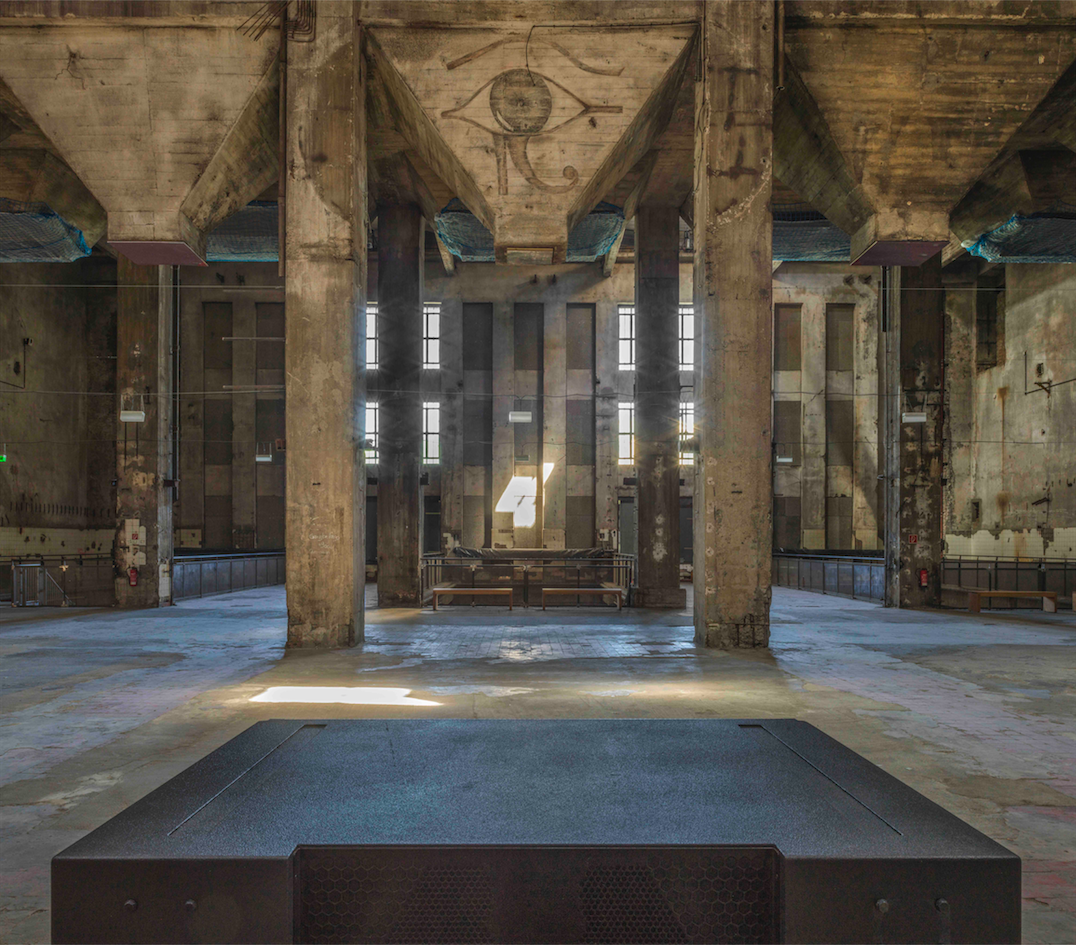