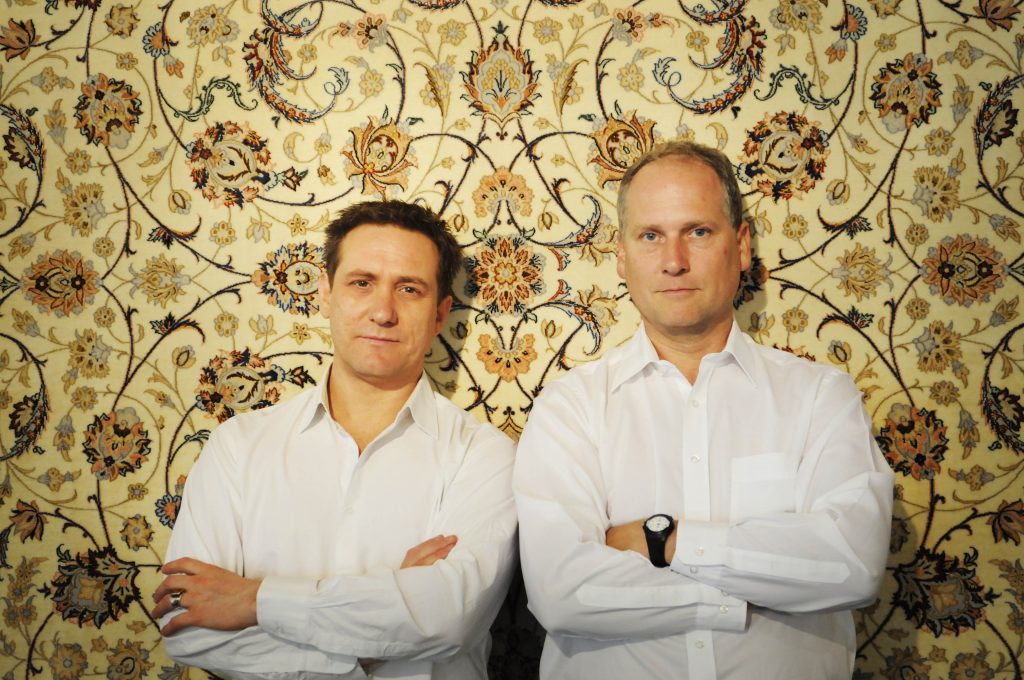 P.O.P. (Psychology of Perception) was founded in 2012 by Reinhold Friedl and Hannes Strobl as a studio project.
The two Berlin-based musicians spent two years working on the first release. Tabriz appeared in 2013 on the avant-garde
label Monotype and the London Wire magazine stated: „An involving experience!

Reinhold Friedl, who maltreats the grand piano here in every way – conventional, prepared or played on the strings
and Hannes Strobl, with electric bass and electronics, had it in mind to always combine small musical modules in constant
variation in a new and different way. A game of repetition and difference: profane, simple sounds resist complex sounds and
create textures that develop direction. 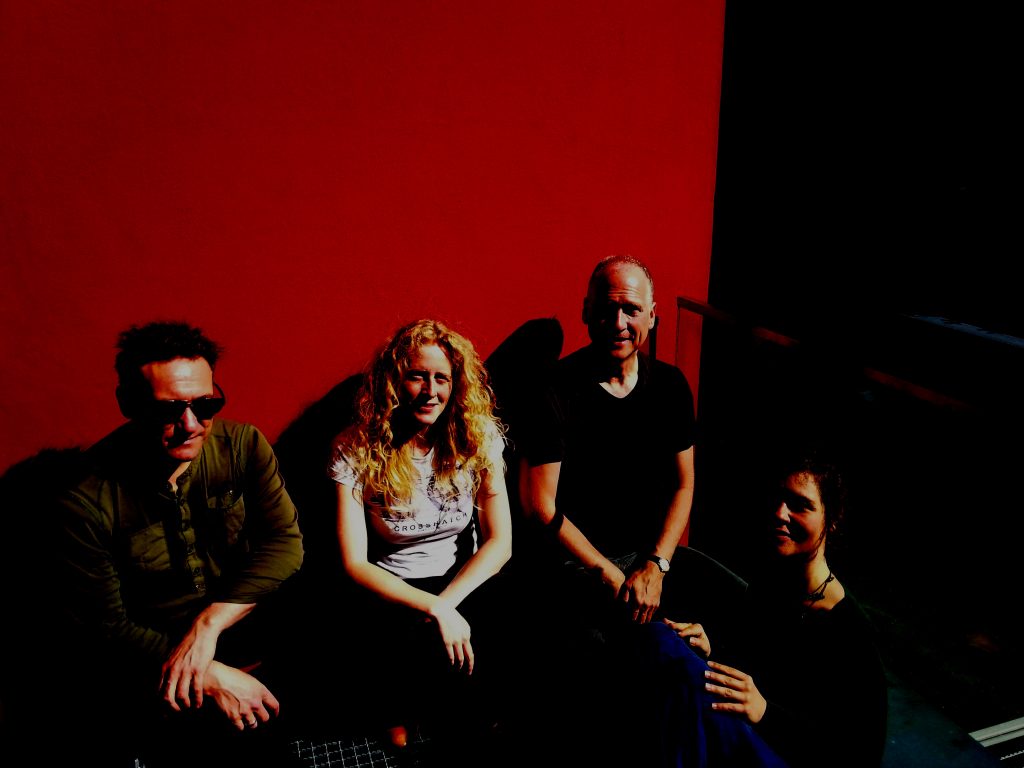 In 2015 the duo expanded into a quartet: the musician Elena Kakaliagou (French horn, voice) and the Berlin cellist Nora Krahl
complete the new dimension of the already installed confusion with the third string instrument: tonal patterns of similarity at
the borders of discernment, musical psychology of perception with the danger of addiction.