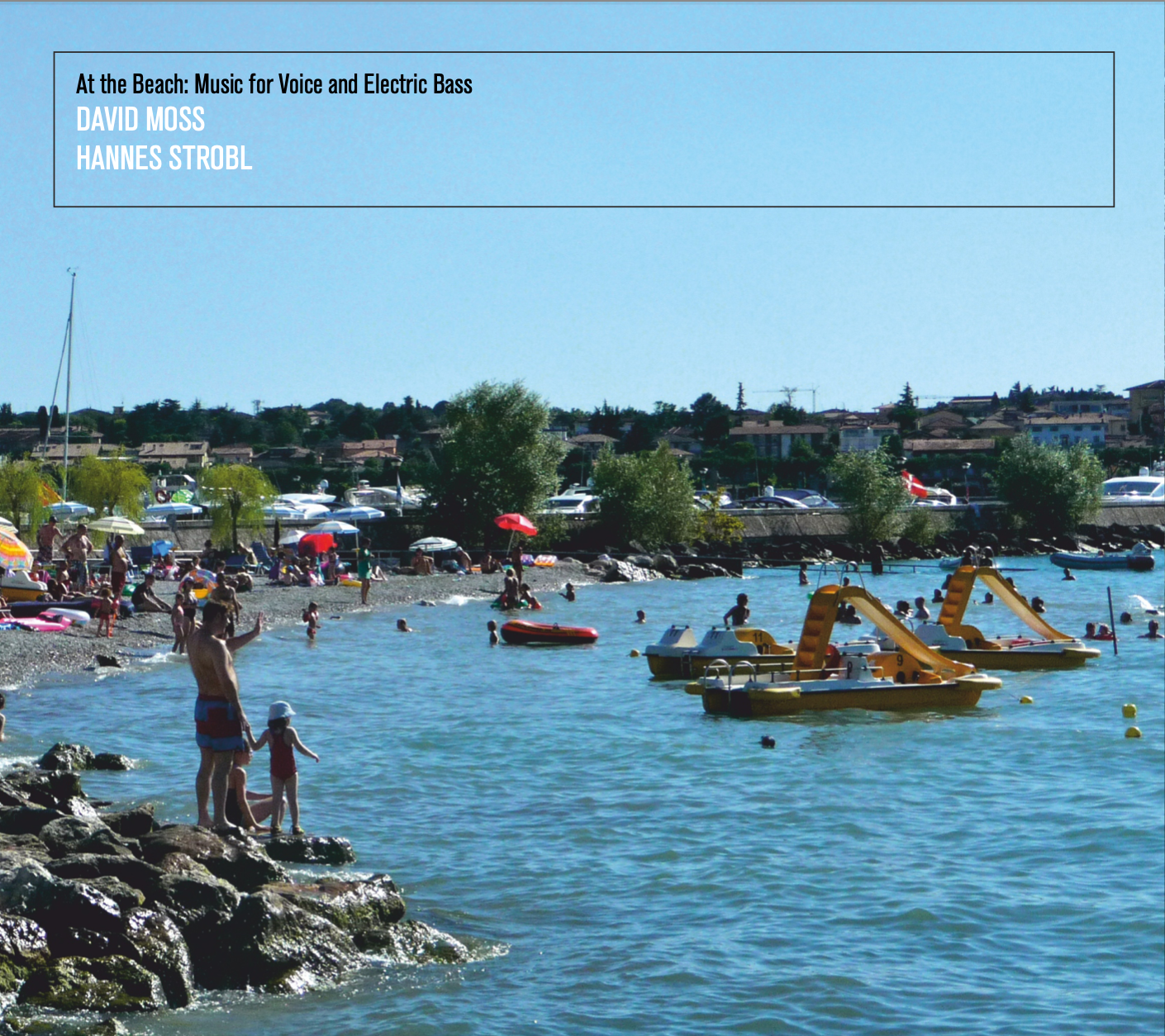 Hannes Strobl / electric bass and David Moss / voice made this album while playing together in another ensemble, the Trio Denseland, with drummer Hanno Leichtmann. Hannes Strobl had recorded several solo pieces and asked David to make it a duo.

Over the years, Hannes Strobl has developed his own musical laguage on the electric bass, where the purley instrumental-specific repertoire of expression is expanded.Important starting point is the soundbased potential of the instrument.  Strobl created a special way of playing the electric bass and combines his two instruments – one of them an electric upright bass with various electronic devices. Each piece on this album brings together particular advanced playing techniques and preparations with particular electronic setups.

Most of the pieces – which rather make the impression of being one big piece/work – have an intimate quality, sometimes moving forward with a steady drive, sometimes rotating about themselves. In some places the music is very physical and mikroscopic – one can hear how the strings are scraped or how the vocal sounds are started. At other places it keeps a secret of its generation, playing with the possibilities of psychoacoustics.

David Moss enters this intimate room, this world of sound, and connects to Strobl’s bass playing with his voice, bringing the sounds, texts, stories, narratives and ‘mystery geschichten’ out of his mind in a stream of consciousness. He uses points within the rhythmic patterns to connect to or to jump from, to dive off to new words or new sounds. The words’ and sounds’ connection to meaning turns on and off. 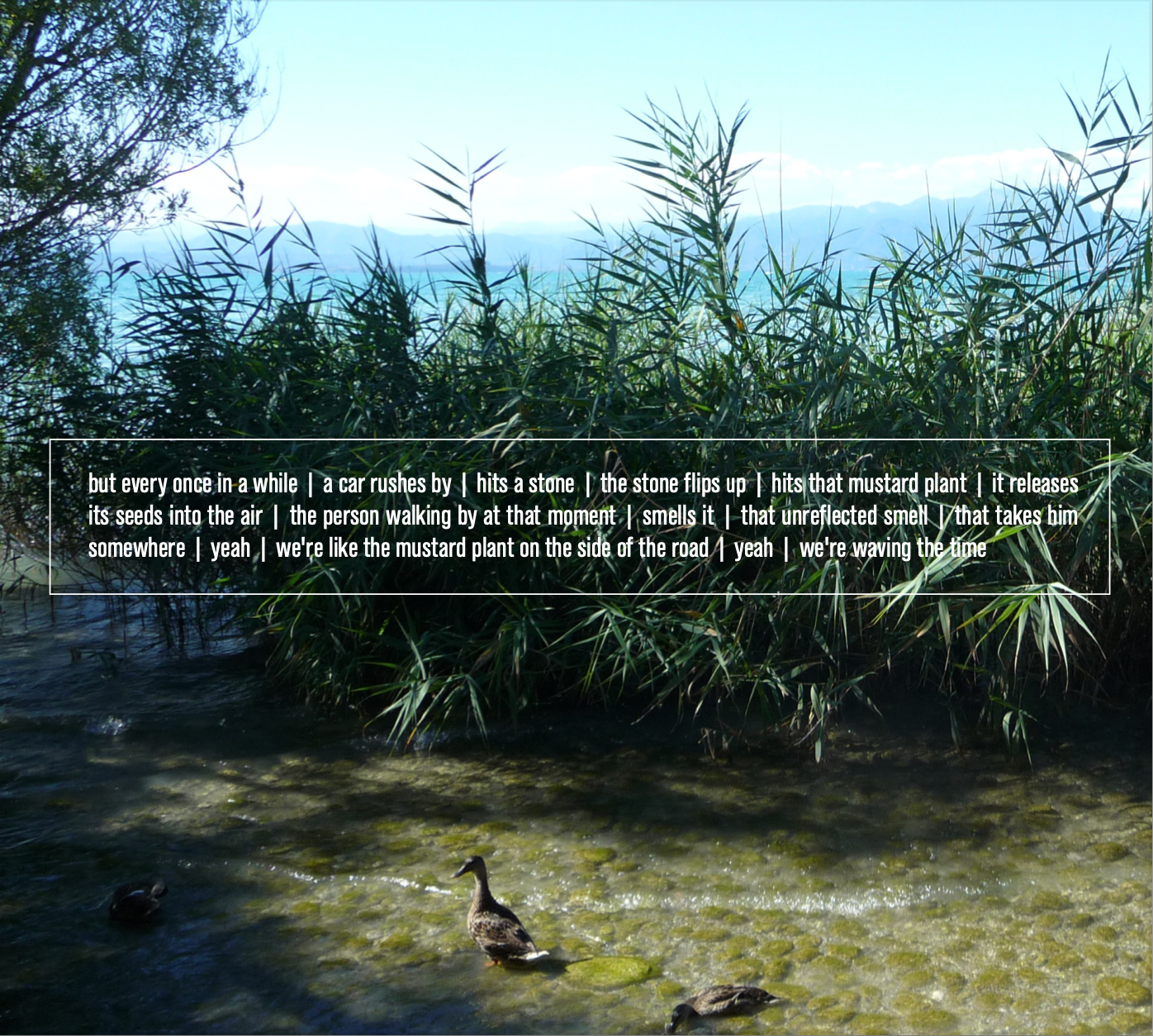