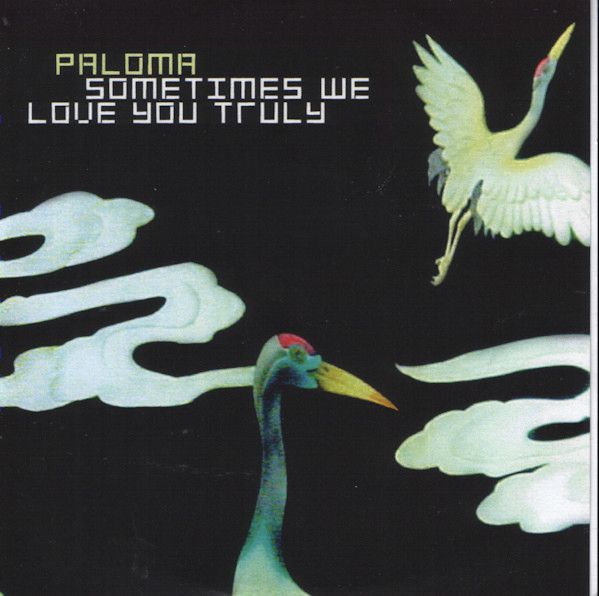 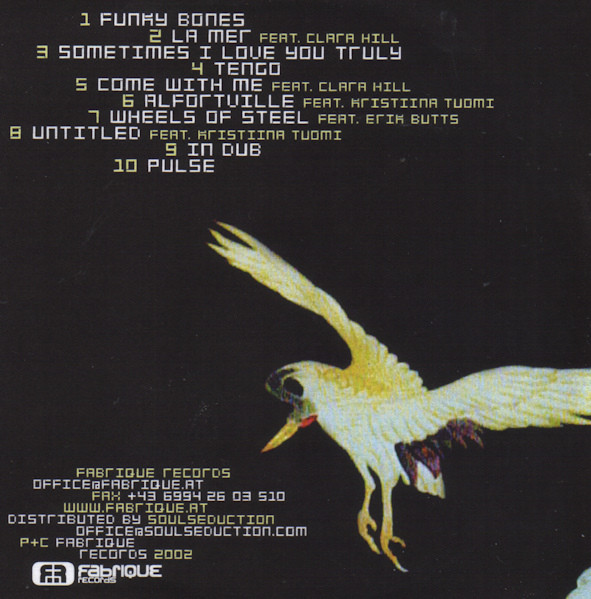 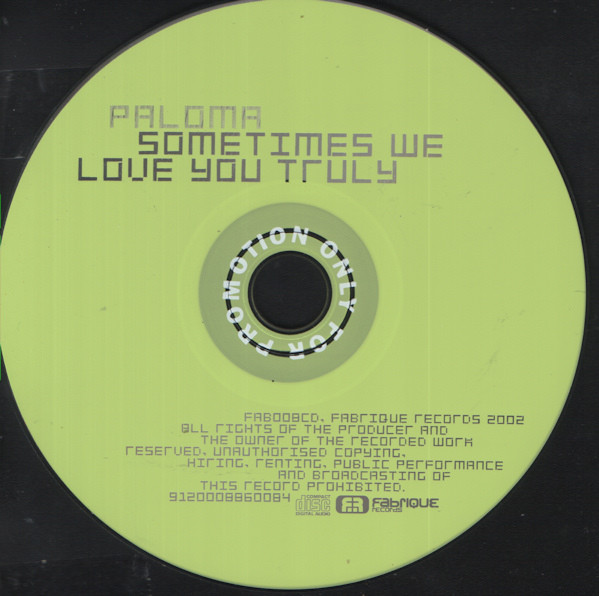 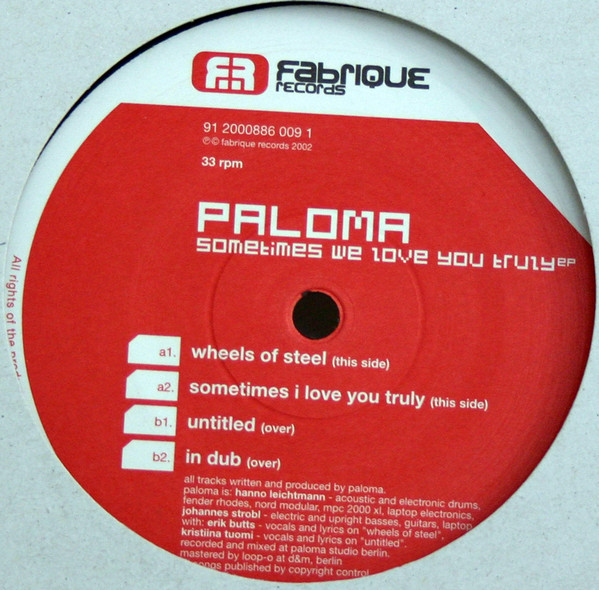 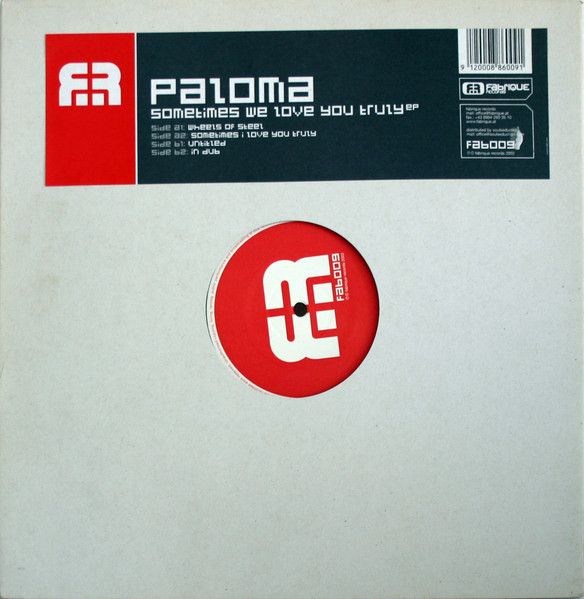 paloma (feat. hanno leichtmann aka static & hannes strobl aka bassman), regarded as one of germany’s most talented and outstanding electronica acts and known for their impeccable live performances finally release their second longplayer ”sometimes we love you truly”, which features guests such as jazzanova-vocalist clara hill, newcomer erik butts and kristiina tuomi.

paloma from berlin – regarded as one of germany’s most talented and outstanding electronica acts, also known for their impeccable live performances released heir second album  „sometimes we love you truly“ on fabrique records.

hanno leichtmann (aka static – releases for example on sonarkollektiv, charhizma, city centre offices) and hannes strobl (aka bassman) founded the group „paloma“ in 1996. both started working in the „free jazz scene“ and spent all their free time in jam sessions and simultaneously absorbed the electronic- and club music-sound around them. since 1997 their music has combined electronica, downbeat, live instruments, house, jazz-harmonies and even drum ´n´ bass.

extensive tours and festivals in europe followed sharing stages/festivals with the likes of k & d, einstürzende neubauten, mouse on mars, shantel and so forth. initially their musically direction was entirely based on live performances before recording their first single „luxury car“ (bits and pieces).

1997 saw the release of the ep „projections“ on mehrwert records followed by a full-length album entitled „directions in music“. most of the tracks were produced while paloma were still on tour. boosted with the positive reviews they received by the national and international press they set their sight on producing more tracks and spending more time in the studio, which resulted to the emergence of various solo projects.

hanno leichtmann finally started producing for jazzanova’s sonarkollektiv/mermaid label & the berlin based city centre offices label as static. hannes strobl laid grooves under the name of bassman entertaining crowds both in europe and the usa with energetic live performances and being in steady demand for radio, theatre, dance and film.