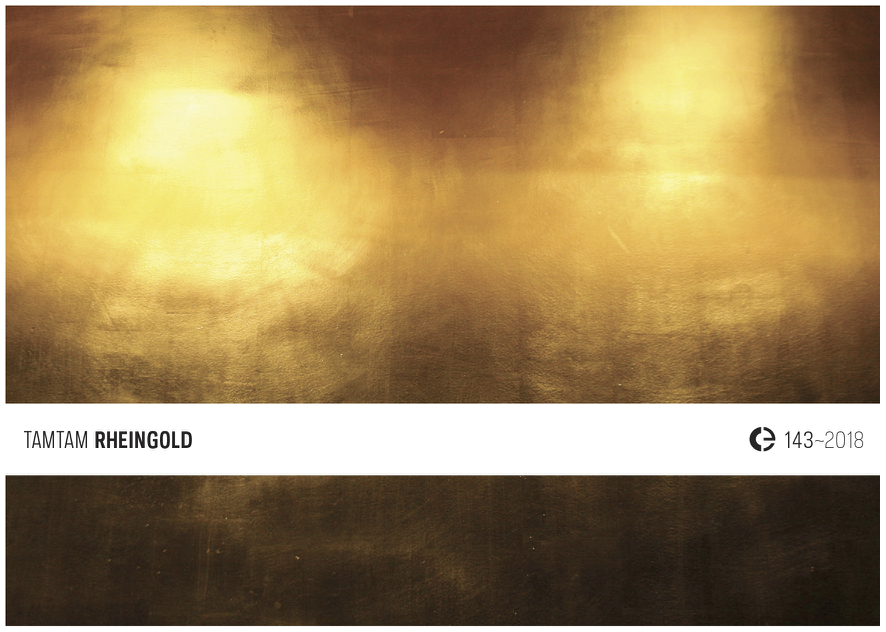 composed and produced by TAMTAM in 2017