written by Konstantin and Annalena Küspert 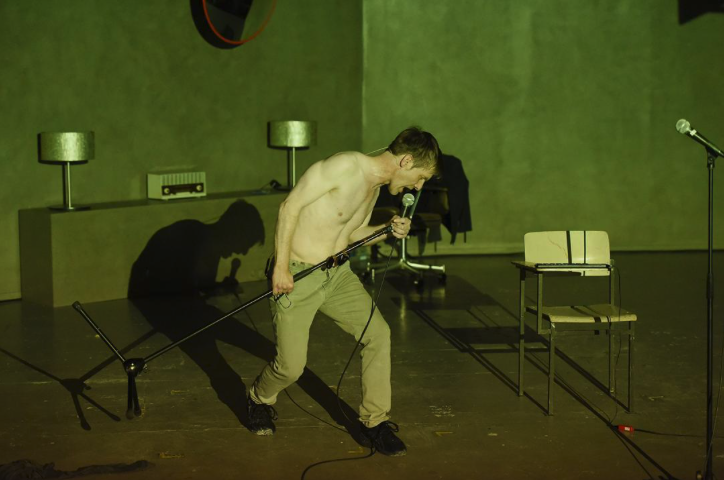 „can you prove that the state exists? that the federal republic of germany exists?
… there is germany, of course there is. but the state of germany doesn’t exist.“

For a long time they were neither perceived by the public nor by the authorities, or even taken seriously:
so-called „Reich citizens“ who do not recognize the legitimacy of the Federal Republic of Germany – after all,
the occupation of Germany was never ended and the Federal Republic was exclusively a construct of the Allies.
Actually, the German Reich still existed – reason enough for „Reich citizens“ to proclaim their own small states on
their own land at will, to issue passports and documents, and to appoint themselves or like-minded comrades-in-
arms as Reich chancellors, kings, emperors, or other heads of state.

After „citizens of the Reich“ had long been dismissed as foreign crackpots, eccentric but harmless, the topic took
on a new explosiveness when, in 2016, one of them opened fire on policemen through his apartment door and killed
an official.

In the meantime there are said to be around 19,000 „Reich citizens“ in Germany – and the trend is rising rapidly –
who are withdrawing from the social contract, denying legitimacy to the Basic Law of the Federal Republic of
Germany and believe that they can take the executive into their own armed hands: „I owe this fake state nothing,
no taxes, no loyalty, and certainly not my life and security.

Reality deniers, ideologically blinded eccentrics, utopians or radical rabid citizens? Around 3,200 „Reich citizens“
are currently registered in NRW – in March 2019 the first of them was classified as a violent threat, and experts
expect further radicalisation. How dangerous are these people for society? Konstantin and Annalena Küspert shed
light on the psyche of a „Reich citizen“ who is far from being an aggressive conspiracy fanatic and approach this
irritating social phenomenon in a biting and enlightening way.