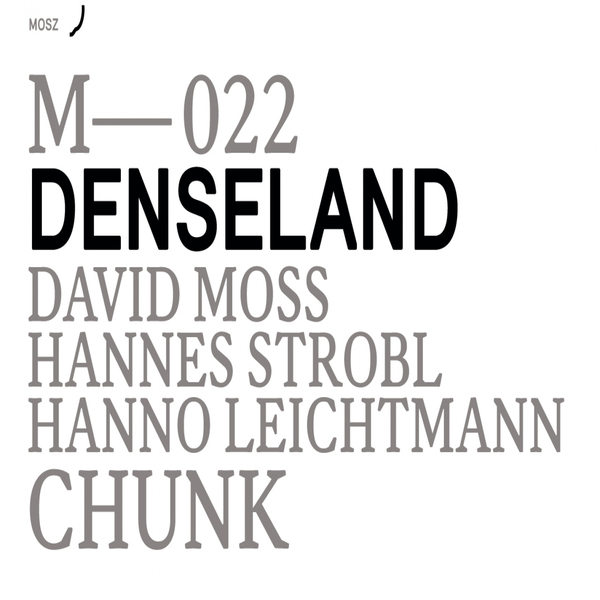 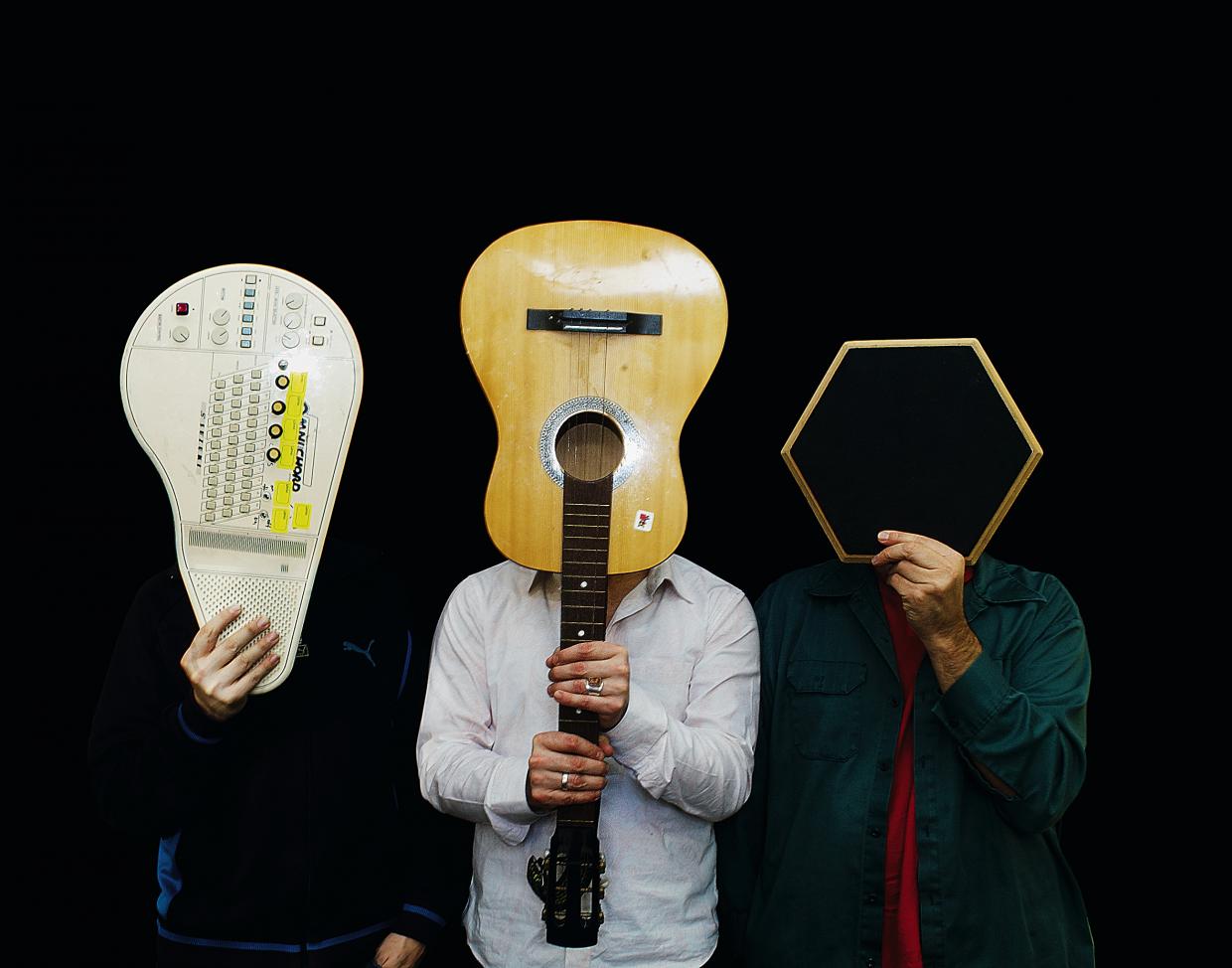 As the sleeve art makes fairly plain, Denseland is a trio comprising David Moss (vocals and percussion), Hannes Strobl (bass and electronics) and Static’s Hanno Leichtmann, who plays drums and electronics. Chunk finds the three musicians taking on a minimal, predominantly percussive musical landscape with Moss applying a vocal style that’s somewhere between the Kurt Schwitters school of sound poetry and more conventional spoken word. Strobla and Leichtmann are very much on the same wavelength with their Dada-inspired, anarchic accompaniment. There are plenty of moments where this tricky musical formula lets a little fun in, however: ‚Rev Elation‘ is a dub-style percussive marvel, and ‚Scrape It Up‘ finds the group at their rhythmic best, exhibiting a stuttering new wave feel. Further to that ‚Alluvial News‘ brings to mind a kind of chanted, tribal take on Tom Waits‘ Real Gone album. The album slowly takes you by surprise, having been at first rather difficult and willfully strange, only to reveal a few softer edges after a while. Given how sparsely laid out and all-round peculiar this music is, the production does a magnificent job of pleasing the ear, presenting a very full mix that shows off plenty of low end definition.